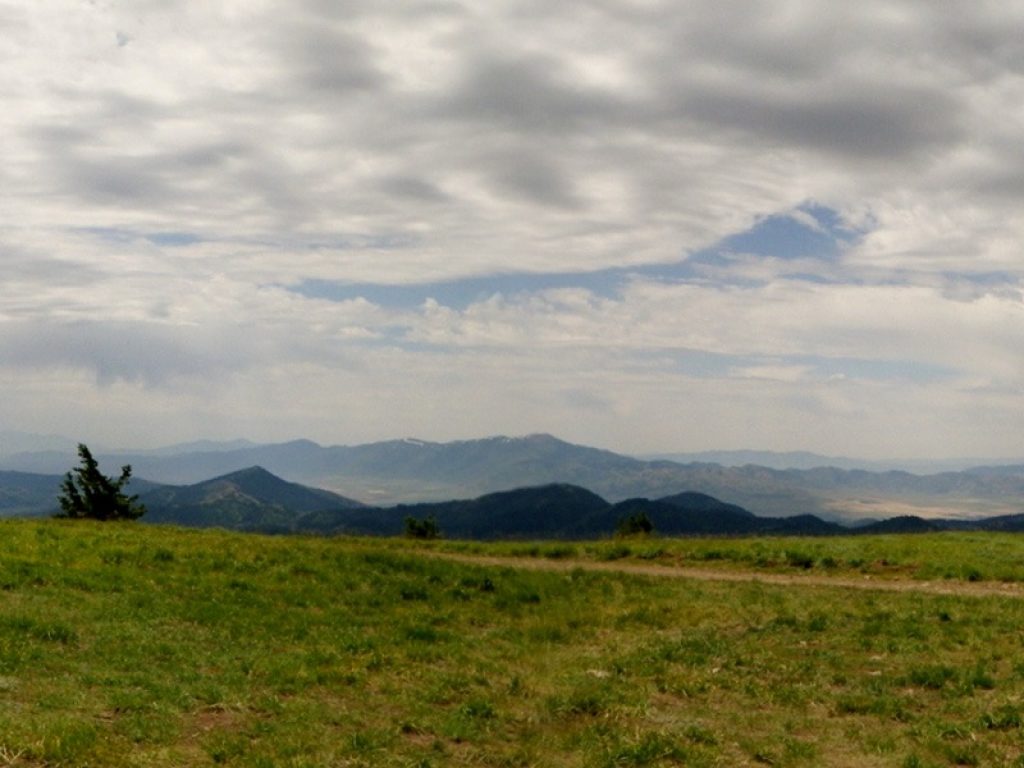 This week I asked some you why you worked for CIC. I deeply appreciate the replies. Why we do things often gets less attention than “what” we do and “how” we do it. I think that’s caused in part by human nature and I recently learned that there are two different parts of the brain that govern these different questions. The “why” question is governed by a part of the brain responsible for subconscious thought. So asking “why” and making that conscious requires additional effort. For those of you I didn’t ask, I’m asking you now. I would be grateful for your replies. The reason why I’m asking is because I had not given this question the attention it deserves, but thinking about it, I’ve learned that my “why’s” (and probably everyone’s else’s) are mostly guided by what we desire and that’s okay. I’m not having an existential crisis.

So this is “why” I work for CIC. First, I relish freedom to make my own decisions. If this were 1776, I would be a Patriot. I ascribe to the live free or die policy, even before I knew it was New Hampshire’s slogan. I also work at CIC because I like to help others. But before you accuse me of altruism let me assure you, I am greedy. However, I learned a long time ago that systems (societies, governments, corporations) where the individuals involved put the needs of everyone else in the system first then everyone in the system gains more which then satisfies the self-serving desires of those individuals. In short, if you want more for yourself, then put the needs of others first. This principle is cosmically true.

If you are still with me, let me share a few stories about how this principle has played itself out at CIC. In 2007 the beginning of the year started out strong. We had a nationwide contract with Clearwire doing all of their surveys and microwave engineering. Things were flowing and we had spent a lot of extra effort to bring in new people and teach them those skills. We had a large staff of surveyors and engineers. Then almost overnight the work slowed down to a crawl. Clearwire had less to do and all those people CIC employed had nothing to do. But I chose not to initiate a mass layoff. We found things for people to do, none of it was paying the bills. We had a big (HUGE) payroll, but we also had retained earnings we could draw from.

The lack of work persisted into 2008 and our situation grew worse, but we remained steadfast. We came up with the idea of furloughs where people received reduced pay and kept their benefits, the policy started with management. People started to get nervous, then in April of 2008, providentially, I got a call from a Vice President at Sprint who invited me to dinner. At that dinner this individual said to me he wanted to hire CIC to take over all the backhaul of the company across the nation. He told me that I was to go to his primary Director as soon as possible to discuss the contract. So I made the appointment. In that meeting we were given a contract and asked to start immediately. Walking out of that meeting I called our HR VP to tell her the outcome and she started to cry. I heard later that our Microwave VP, one of the toughest Texans around, started to cry.

The work began, and the fact that we had a huge team of people ready to take action enabled us to take on the project successfully, which is something we could not have done if we had that mass layoff; if we did not consider the needs of the individuals first. This is a powerful example of how greater opportunity is realized for those who put the needs of other other individuals first. Eventually the system will take care of most every individual’s desires.

There are times when putting other’s first requires deep sacrifice, and as history will prove, even death can be the result of some of those sacrifices. I don’t believe there is a perfect system, but I believe that this is the best system. A couple years later the company found itself in a similar situation. The sub-prime mortgage crash left our country in tatters. But again, using retained earnings we held on to as many individuals as possible. Then again, in 2011, as before another major growth in demand gave way to more work and those people were back at it, CIC flourished again. Taking advantage of the opportunities would not have been possible in both of these cases if we had not taken care of our work force.

I was challenged by someone to answer the question “why” do I work at CIC. That challenge caused me to ask some of you the same questions and now I’m asking the rest of you, why do you work for CIC? My answer to that question is this. Because I want freedom, and I want to create a better system that takes care of its people. I believe that when an individual puts others first over their own needs, ultimately that individual will get what they want in a better way. And that “better way” is that it will happen in a manner that strengthens human relationships, builds stronger bonds between people and those stronger bonds are satisfying to the soul of the human spirit. I guess you could say I’m selfish for freedom, better relationships and stronger bonds with people that feed my soul. Thanks to each of you that allow me this.