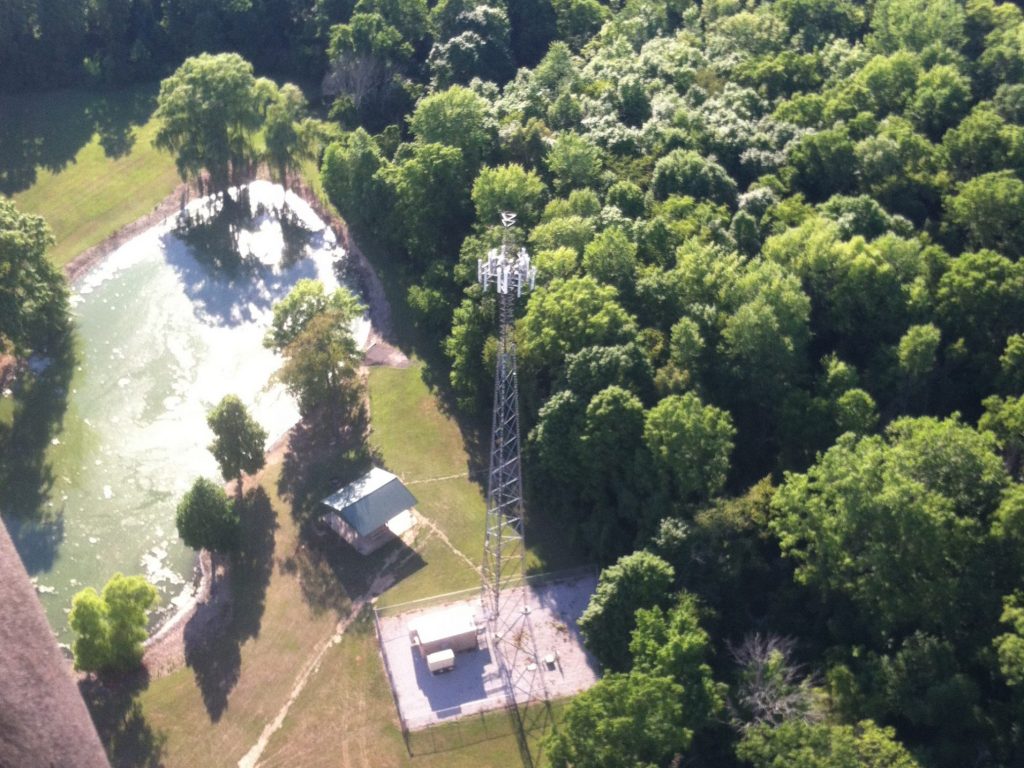 It’s Not Easy Being Green

It’s very “in” these days for companies to talk about being green. Yet how many companies really take environmental responsibility seriously? Being green is more of a buzzword or fashion statement than a commitment to stewardship of our planet. At least more companies are talking about it, which is better than what we had a decade ago. CIC didn’t set out to be green, not that we didn’t care, in our business we just didn’t know what we could do. We’re not in the same situation as the folks at Patagonia who practically invented the term Corporate Environmental Responsibility. Yvon Chouinard and his friends made products for enjoying the wilderness, that’s their life. While the founders of CIC spend a great deal of their recreational time in the wilderness, we stumbled on the topic of corporate environmental responsibility.

More than ten years ago for purely practical reasons we went virtual. At the time we had a corporate office in Santa Barbara, CA, and warehouse/offices in Indianapolis, Denver and Dallas. The spaces were nice places to work, but employees rarely came into the offices. Whenever we hired new people we found that the best in our field didn’t want to move to the cities where our offices were. So, we changed our policy to allow everyone to work from home. In cases where employees needed an office, we provided one near their home. 98% of our employees chose to work from home. We made that decision in a market where if we didn’t have an office, we were often shunned by customers as being insignificant. Our policy reduced our greenhouse gas emissions (CO2) by approximately 231 tons per year. This is the equivalent of 23,473 gallons of gasoline saved annually by our people who didn’t have to commute. We hope that our customers will consider that admirable. Some of the best things happen by accident.

One of our founders, joined the Solar Energy Society in 1979, he was 19 at the time. Interest in creating sustainable power is in our DNA. But like most businesses we were constrained to economics. Besides, our customers dictate what we do. In 1996, our team built a solar powered cell site. This was a one of a kind project at the time, in the outskirts of San Diego, California. The site was needed and there was no commercial power. The solar system made economic sense compared to the multi-million dollar power line extension required so we designed and built our first system for this commercial PCS site. Since then our involvement with solar systems was rare except for the very remote sites in Alaska or Red Mountain in Colorado.

In 2004, CIC management had a summit meeting with the Godfather of Wind Power, Jim Dehlsen. If you’ve ever driven interstate 10 to Palm Springs, California, you have marveled at the thousands of windmills producing electricity, built during the Carter Administration. Jim did that! The purpose of the meeting was to see how CIC could participate in the Wind Energy revolution. We learned from Jim how the energy industry depended on economics. Until the efficiency of alternatives (solar, wind) reached a point where the cost to produce, amortized over the life of the capital investment reached a point equal to the cost to produce energy, there would never be wide-spread adoption of renewables. That efficiency rating inflection point in 2004 according to Jim was 10%. Jim’s company, Clipper Wind Power was working on an invention for wind energy that would achieve that objective. At the time the efficiency of Solar panels was being improved by various manufacturers all over the world. Today solar cells can achieve efficiencies of 20% and higher, which along with government subsidies is why we are now seeing solar panels appear on our neighbor’s houses. Alternative power is moving into its prime.

In 2012 CIC was faced with a power challenge on a small mountain top in rural Pennsylvania. The microwave repeater location had no power and wasn’t going to for a long time. It was situated on an Amish Woodcutter’s property. The Amish woodcutter was happy to host our new tower, but getting power to it was out of the question. Reviewing all the options led us to Fuel Cells. Fuel Cell technology has been with us for decades. The Apollo space missions were powered by fuel cells. The system generates 100% green power using a proton exchange membrane, no moving parts and no combustion. The waste product of fuel cell generation is pure H2O. It’s silent, dependable (the sine wave is about as good as it gets) and it was the least expensive alternative for our Amish woodcutter’s mountaintop. We turned to ReliOn, (now Plug Power) to provide the equipment. Our quiver of green energy tools expanded and now through a partnership with Plug Power we’re looking at Fuel Cell backup generation as a form of backup power at any site requiring backup generators. Fuel Cells are perfect for that application – Clean, economical and almost maintenance free.

In 2013 CIC was approached to solve another problem. Hundreds of locations in the Permian and Eagle Ford oil deposits needed monitoring. The only logical devise was a wireless system. Being miles from the grid, the locations demanded onsite power generation. We designed a system that used small solar panels combined with a small wind turbine and batteries to provide uninterrupted primary power at the lowest possible cost. In this case, reliable power was essential, but the minimal wattage requirements of the sites simplified the solution. The larger wattage requirements of commercial wireless facilities make the challenge a little tougher, but that’s changing.

The total number of telecommunication sites in North America is growing. The wattage demand of those sites is significant, compounded by collocation. But onsite power generation at cell sites might not just be the dream of a few. There are sound reasons why onsite power generation for cell sites is something the industry is starting to look at. The security of the power grid has been under scrutiny for its reliability and vulnerability to attack and the rising cost of energy in the 21st century. These give reason to look at the use of solar and other technologies at wireless sites. Considering alternative power for backup is even more pragmatic.

As a network integration company, is it really possible to be eco-friendly, environmentally responsible and reduce our carbon footprint? Well, we didn’t set out to be green but through providence, here we are. We’re setting goals this year for what we are going to be in the next 10 years. In that mix is doubling our alternative power installations each year. Alternative systems are becoming more efficient and the peer pressure on our customers in this day and age is going to generate greater focus on this area. We’re just happy to be a part of it.