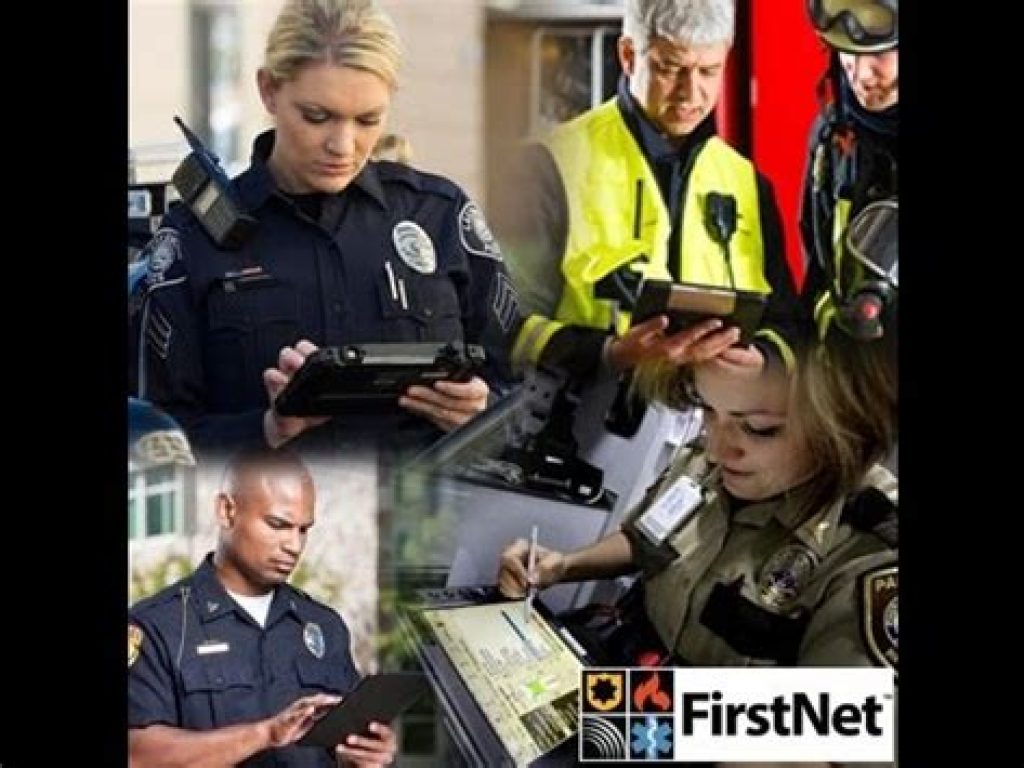 On Wednesday, September 28, the State of Arizona issued its own RFP in case the state decides to opt out and build its own Radio Access Network (RAN).  The document referred to as the “Arizona Public Safety Broadband Network Request for Proposal” can be found here: https://procure.az.gov/bso/external/bidAck.sdo?parentUrl=activeBids&bidId=ADSPO17-00006745

The first thing I noticed is that it does not resemble either the New Hampshire or Alabama RFP and is, in fact, more detailed, more complete, and written the way an RFP should be written, and it appears that members of the state’s organization took their time and analyzed what they wanted and needed.

Included in the bid documents are coverage maps, statistics of first responders, the number of LMR and broadband devices now in use in the state, and many other details. This leads me to believe that all of what Arizona provided to FirstNet is included in this request, which is as it should be. Instead of issuing an RFP in blind faith to a vendor, it has, instead, ensured that if it decides to opt out it will have responses that are as complete and thorough and that will be basically the same as those FirstNet and the winning bidder will have when developing the state plan so the comparison will be easier.

It also appears as though the state of Arizona, which already has a number of 700-MHz LMR systems in use, did not include the cannibalization of the 700-MHz LMR band as the two other states have. That is certainly good news. It did ask for interfaces between existing LMR systems and its portion of the FirstNet system and, interestingly enough, it provided a much broader view of who the state considers to be first responders and thus able to access the network on a priority basis. The state cites its Disaster and Emergency Operations Plans to include:

It makes sense to include these groups under emergency conditions but I am not sure they should have primary access to the network on a daily basis. Perhaps they should be part of the secondary users’ pool but given priority access when needed or some other form of priority when needed. In the meantime, the fact that they are called out as Public Safety entities may have an impact on how much secondary spectrum will be available in the major metro areas and how often, but that will have to be judged by those responding to the RFP.

The State of Arizona is VERY clear in the fact that it does not intend to award a contract until and unless the governor decides to opt out of FirstNet and that, of course, is the sensible thing to do. What we have here is a state that has not simply turned over its opt-out choice to someone else but one that wants to do the best thing possible for both Public Safety and the citizens of the state. The RFP is full of information to enable prospective bidders to provide the state with the best possible solution as they see it. Further, the state RFP is careful to refer back to the integration of its system to the FirstNet system, and the upgrading of the state system to keep it in step with FirstNet. One of the things I have been talking about for a long time is how the network can be expanded, upgraded, and enhanced after the initial build. This was obviously a concern of the state since it addresses these issues in detail in the specification.

There is still a question in my mind about who will receive the Public Safety users’ fees and for what purpose and who will receive the secondary users’ fees and for what purpose. I suspect these points will have to be solved not on a state-by-state level but on an all-inclusive level. Part of the success of FirstNet has to do with the success of the partner and the requirement that the partner build out areas that are mandatory. However, some of these areas cannot support the network, and the partner needs access to funds from other areas that could not only support the network but offset some of the areas that cannot be self-supporting. It will take the sum of the whole in order to make it worthwhile and for the winning partner to be able to make a profit, which is, of course, one of its motivations to commit to building out the network.

I think Arizona’s RFP document could serve other states well as a model of how to go about preparing for, but not pre-determining, if the state will opt out so when that time comes and the decision has to be made the state and the governor are prepared as well as can be and they will be able to weigh the results of a serious RFP against what FirstNet and the selected partner’s proposal. This will ensure that the decision is made based on what is best for the Public Safety community, the citizens, and the elected officials of the state.

Hopefully too, the NTIA in reviewing the comments it received on its recent notice of inquiry for the opt-out process will make some changes so states have more time to compare and contrast their options. My advice remains the same it has always been:

Don’t opt out, work with FirstNet and the partner to get as much as you can, and then make sure the agreements will allow the state as well as the local entities to expand the network on an as-needed basis and that there are options on who will foot that cost going forward. It appears to me that if Arizona does decide to opt out, the state will not be on the hook for any shortfall that might occur in the build-out and operation of the network. I don’t believe the same can be said for other RFPs I have reviewed.